The Sacredness of Names In Jayber Crow

For Mother’s Day, I have a yearly tradition of being given a whole day to read. When I began reading Jayber Crow this past Mother’s Day, I didn’t know that the title of Wendell Berry’s masterpiece was a man’s name. Nor did I make the connection between his name and birds. My nature-loving boys did, however, and so, the theme for my breakfast in bed was “The Bird Call Café.”

I wasn’t long into the book before I realized that names and naming would have a central place within this story.  This, of course, would be in addition to the themes I’ve come to expect from a Berry novel: memory, loss, land, progress… We’re told in chapter one that our narrator’s “rightful first name is Jonah” but that from the age of ten he has simply been called “J.” His name will evolve from Jonah Crow to J. Crow to Mr. Cray, ending at Jayber Crow, reflecting the journey of the man himself from part of a family to a nameless orphan to being “of the Port William Membership.”

Young Jonah Crow is a boy rooted in a family that is, in turn, rooted in a place. Living with his aunt and uncle after the death of both parents, he knows his people and where they come from, and his name is the mark of his connection. But when he is orphaned a second time, he is taken away from the community he knows and forced into an institution where all of the children were “not quite nameless, but also not quite named […] We all acted on the assumption that we were no longer the persons we had been […] We became in some way faceless to ourselves and to one another.”

By stripping Jonah of the name his family carefully chose for him, Brother Whitespade also takes away his personhood. The tragic irony of this is that it happened at an institution named after the good shepherd who “calls his own sheep by name and leads them out” (John 10:3). Rather than hearing the tender voice of the good shepherd and growing as part of the flock, Jayber tells us that he “had fallen into the habit of keeping myself to myself […] Whenever a teacher or anybody took up my old name and started using it, I would say, ‘Call me J’.”

And so, young Jonah chooses to become anonymous. His lack of name signifies his uprootedness, and he lets himself remain unknown. Jayber tells us that “I was proud to think who I was was my own business” when, as a young man, he chooses not to introduce himself to Sam Hanks.

Jayber will receive another opportunity to share who he really is – sharing not only a part of himself but also his family and ties to the community – when he arrives in Port William after the flood. He responds to the welcome of Burley’s mother Zelma by identifying himself as Jonah Crow. In offering his true name, Jayber is making an offering of himself. He is willing to be seen and known.

Nevertheless, Jayber is not yet known in Port William, and as an outsider his last name is mispronounced. “Crow was not a familiar name in this part of the country, and so for a long time a lot of people here called me Cray, a name that was familiar.” In a way, he is once again robbed of his name, though now in Port William it is much less malicious and, more importantly, it is temporary.

While he is not well known, he is called Mr. Cray, but Cray soon gives way to Crow. And once the customers “took [him] to themselves, they called [him] Jaybird, and then Jayber.” And by being given a name of their own choosing, he finally “became, and [has] remained, a possession of Port William.”

By letting go of his pride and anonymity through making an offering of himself, Jayber becomes part of the community. He isn’t stripped of his name as in childhood but, rather, he has a new name conferred upon him.

Berry is not alone in elevating the sacredness of names. Every mother knows the tremendous honor and responsibility of choosing, along with her husband, a name for each child. We know the great joy of first hearing our child call us “Mama” and of experiencing the intimacy fostered by nicknames from husbands, parents, and friends. We intuitively know what the Church teaches us in the Catechism: “the name is the icon of the person. It demands respect as a sign of the dignity of the one who bears it” (CCC 2158).

To see the significance of names embodied in Jayber Crow helps us enter into the mystery that “the name one receives is a name for eternity. In the kingdom, the mysterious and unique character of each person marked with God’s name will shine forth in splendor” (CCC 2159).

Nicki Johnston is a home educator, a CGS catechist, an avid reader, and an amateur naturalist. She lives in Kansas with her husband, Graham, and their four young sons. 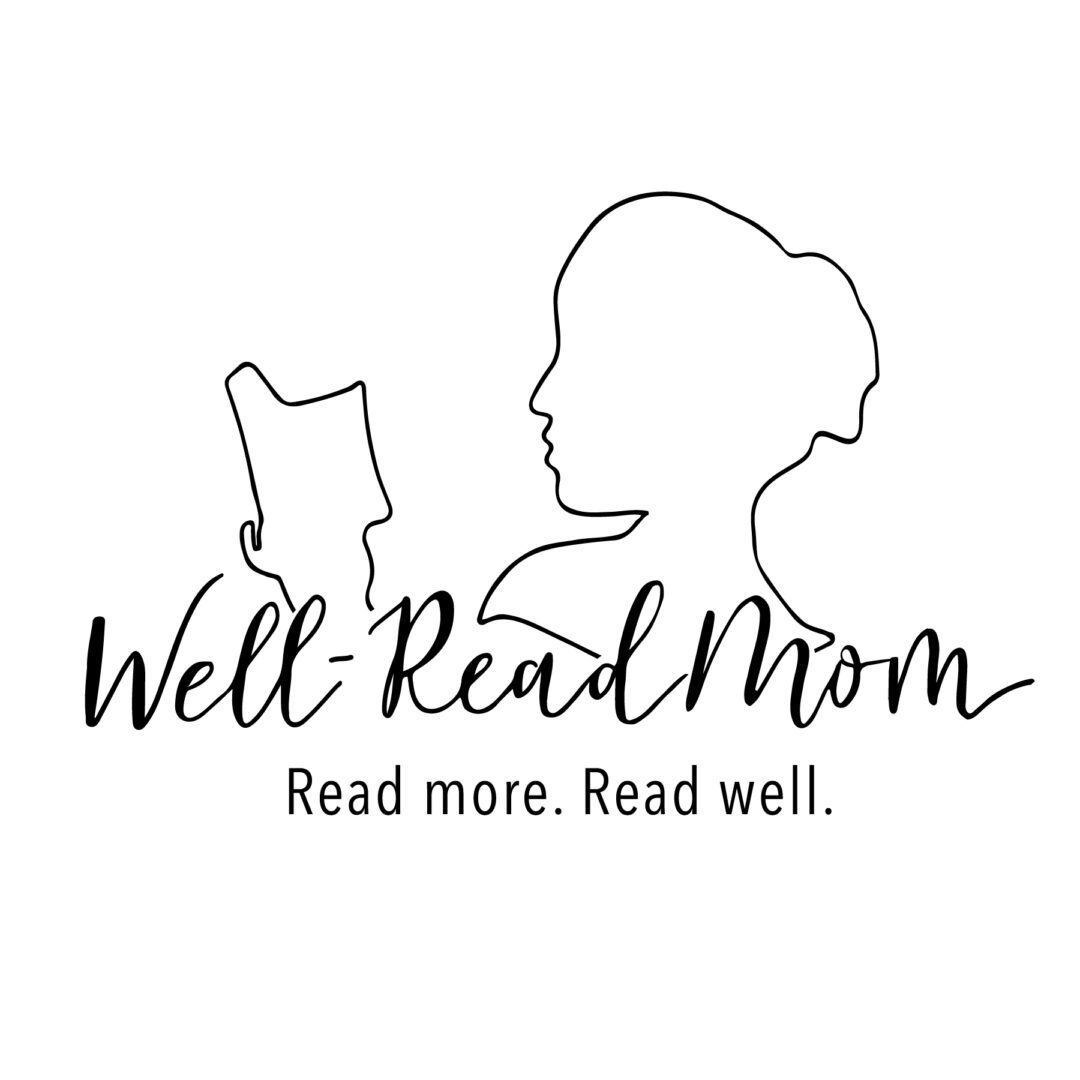 For our Tenth Anniversary, the reading list put together by Well-Read Mom will be reflecting on the theme of family. When Well-Read Mom began, we desired to create a place for women, not to escape from family life and work, but to experience a kind of leisure through friendship and literature so that women could return to their lives with a renewed vision and vigor. By reading books together, we help sustain a tradition of reading, which is a gift not only to our families but to the world. We hope you’ll join Well-Read Mom for our Year of the Family. Find out more.

Posted in Well-Read Mom, Year of the Family